The Western Wall, more commonly known as the Wailing Wall, is a sacred site located in the Old City of Jerusalem, Israel. It is one of the most important sites in Judaism and has been a place of prayer for Jews for many centuries. We walked the maze of crowded streets through Jerusalem’s Old City, passing though busy markets, visiting tombs and cathedrals, and absorbing a mixture of Christian, Muslim and Jewish cultures. We proceeded through a security checkpoint where our bags were x-rayed, walked down a corridor and were spat out into the plaza of the Wailing Wall.

What followed was something I’ve never experienced before, a unique moment amongst my travels. I’m in no way religious, but the scene playing out in front of me was eye opening. The level of devotion and passion shown towards this sacred wall is on another level. Men in trance-like states as they pray and worship. Children writing prayer on small pieces of paper, folding them up and wedging them in the cracks of the wall. The whole religious meaning of the Wailing Wall is certainly not something I understand, but definitely something I can respect and admire. 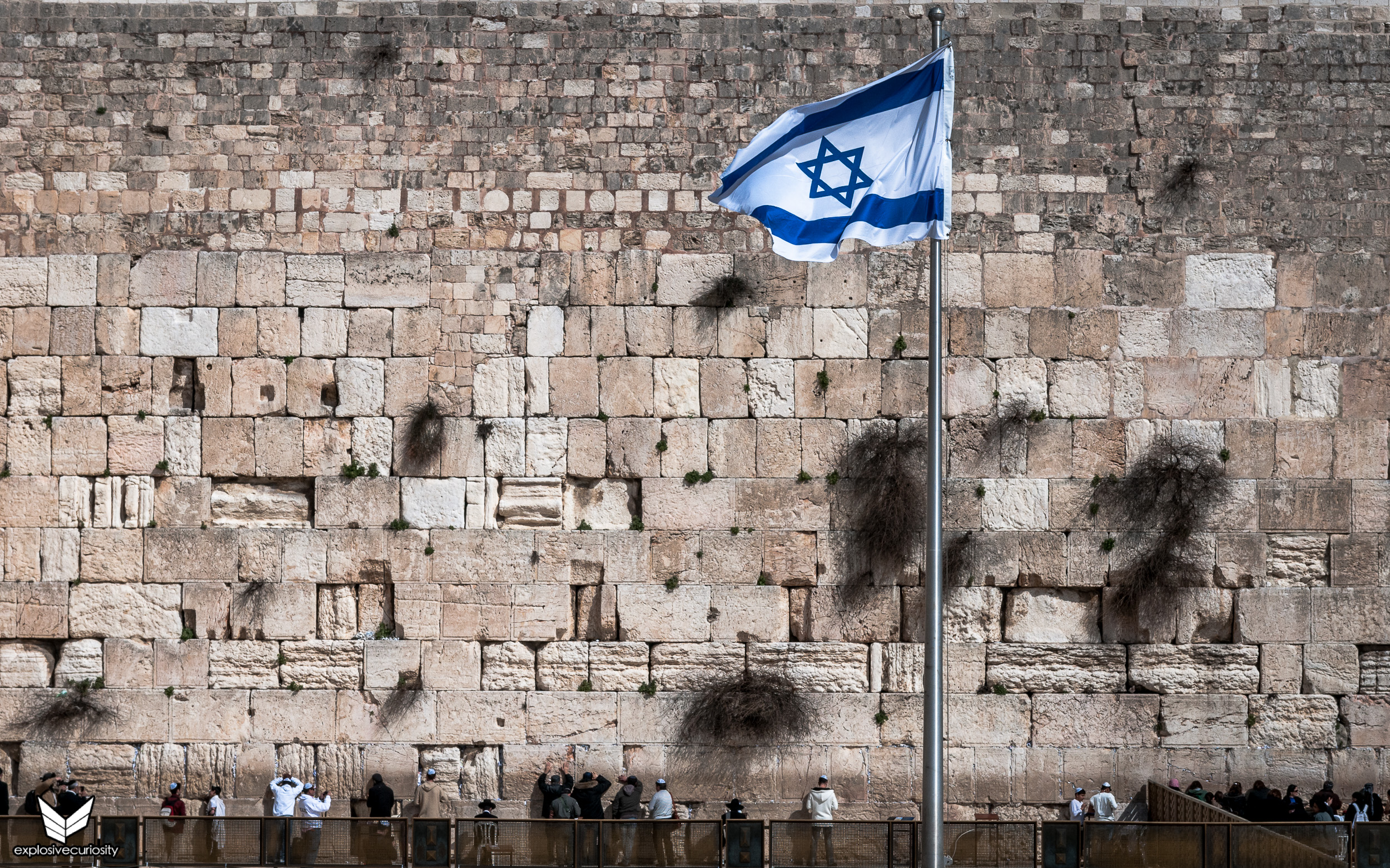 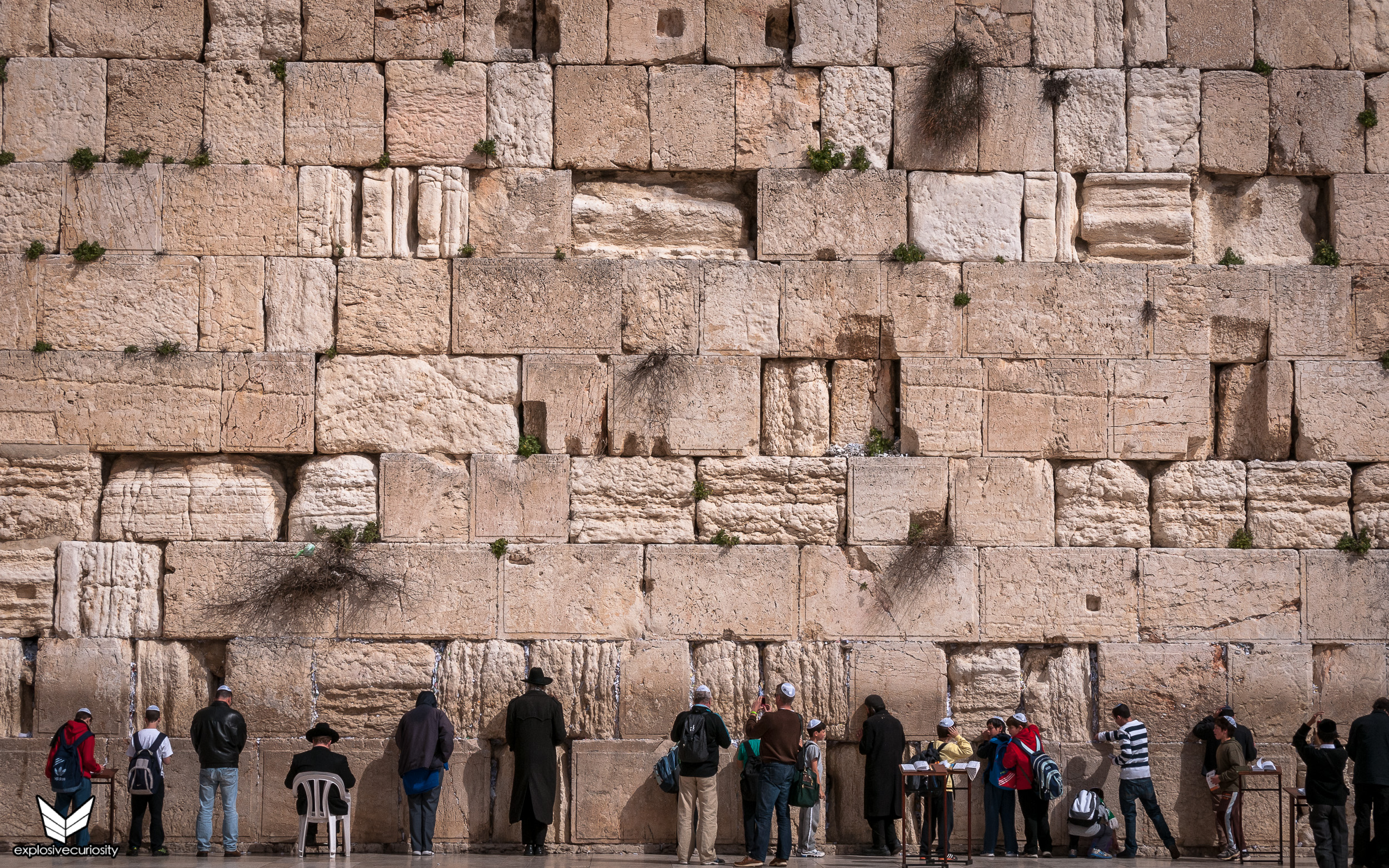 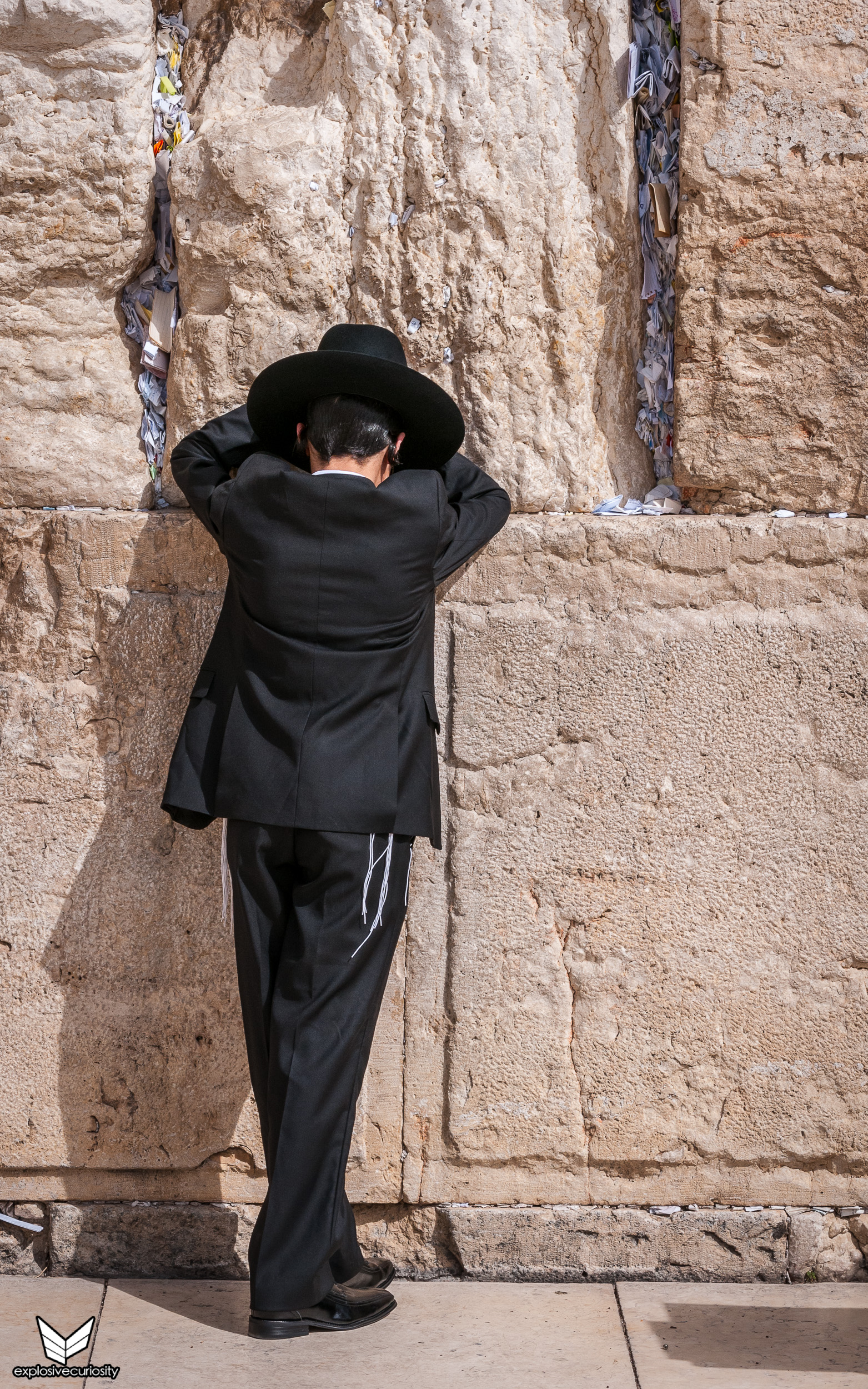 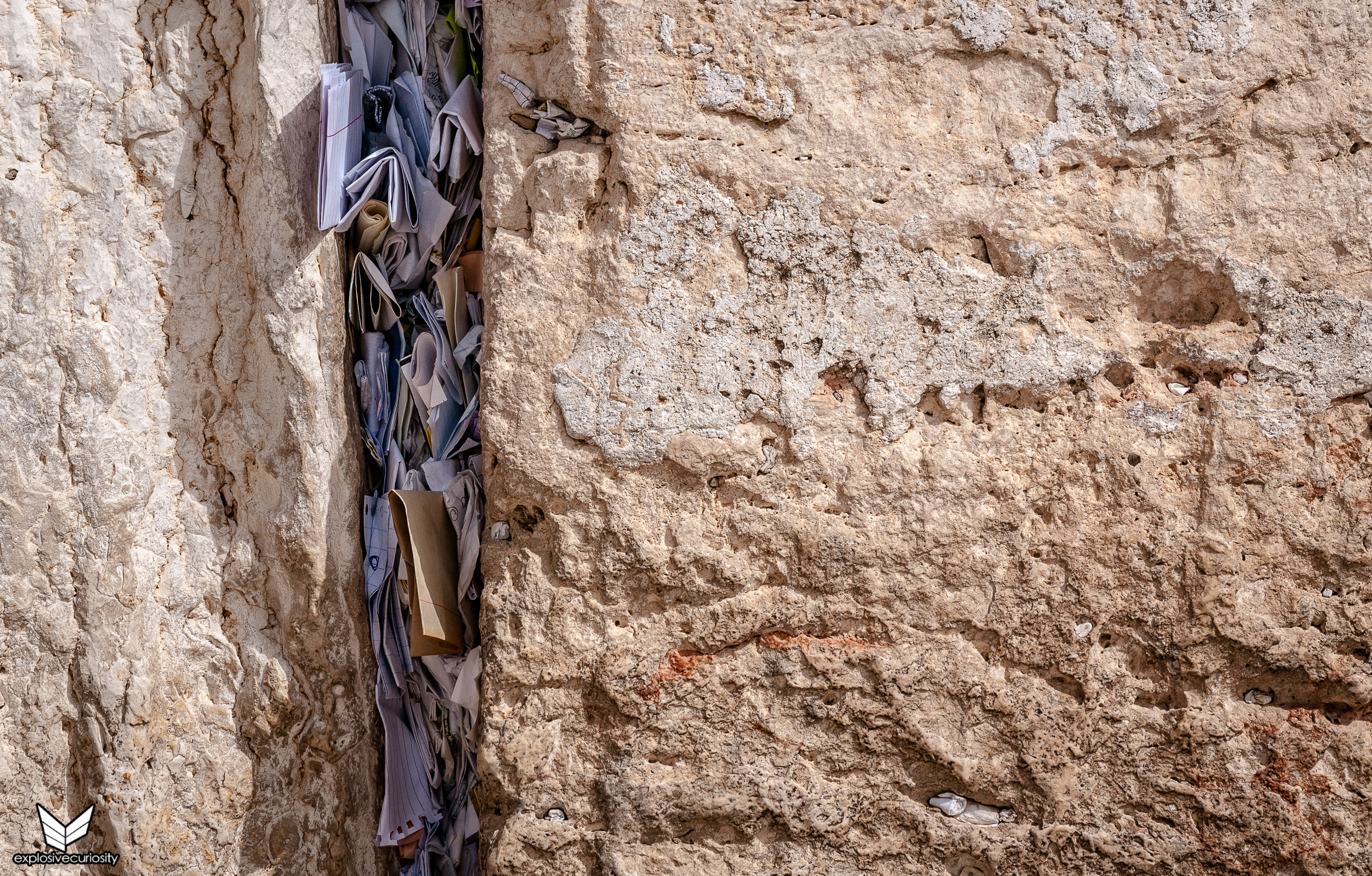 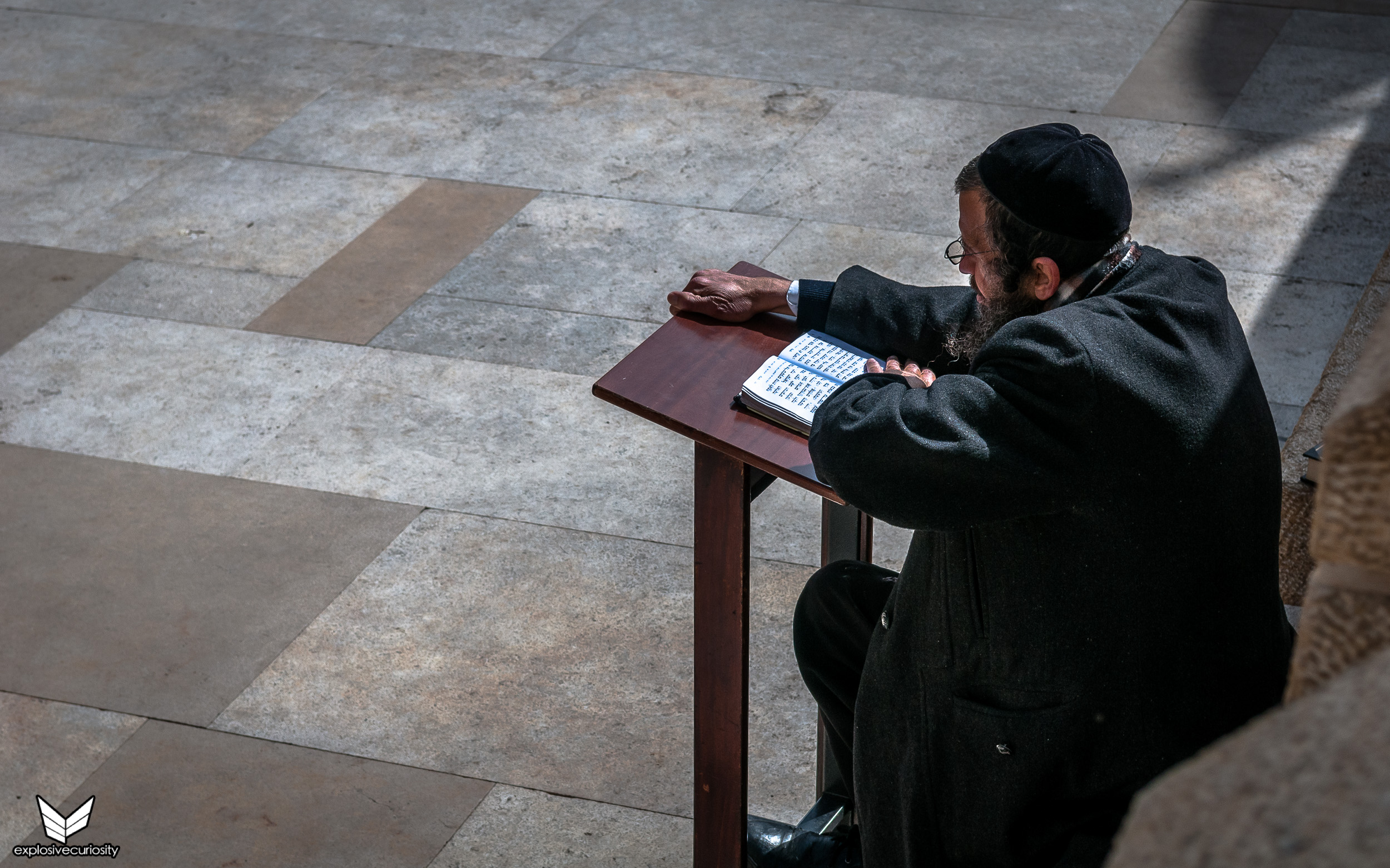 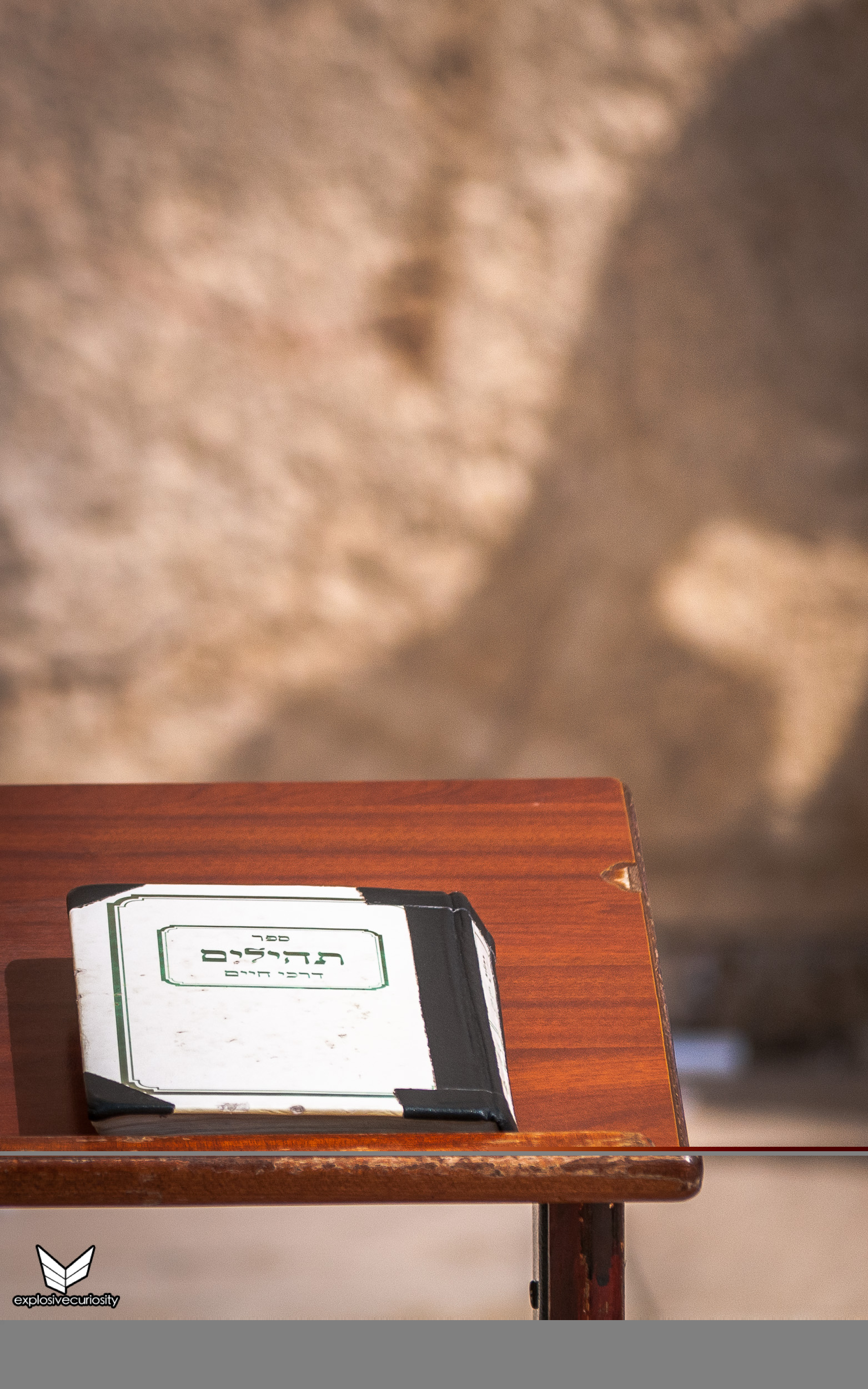 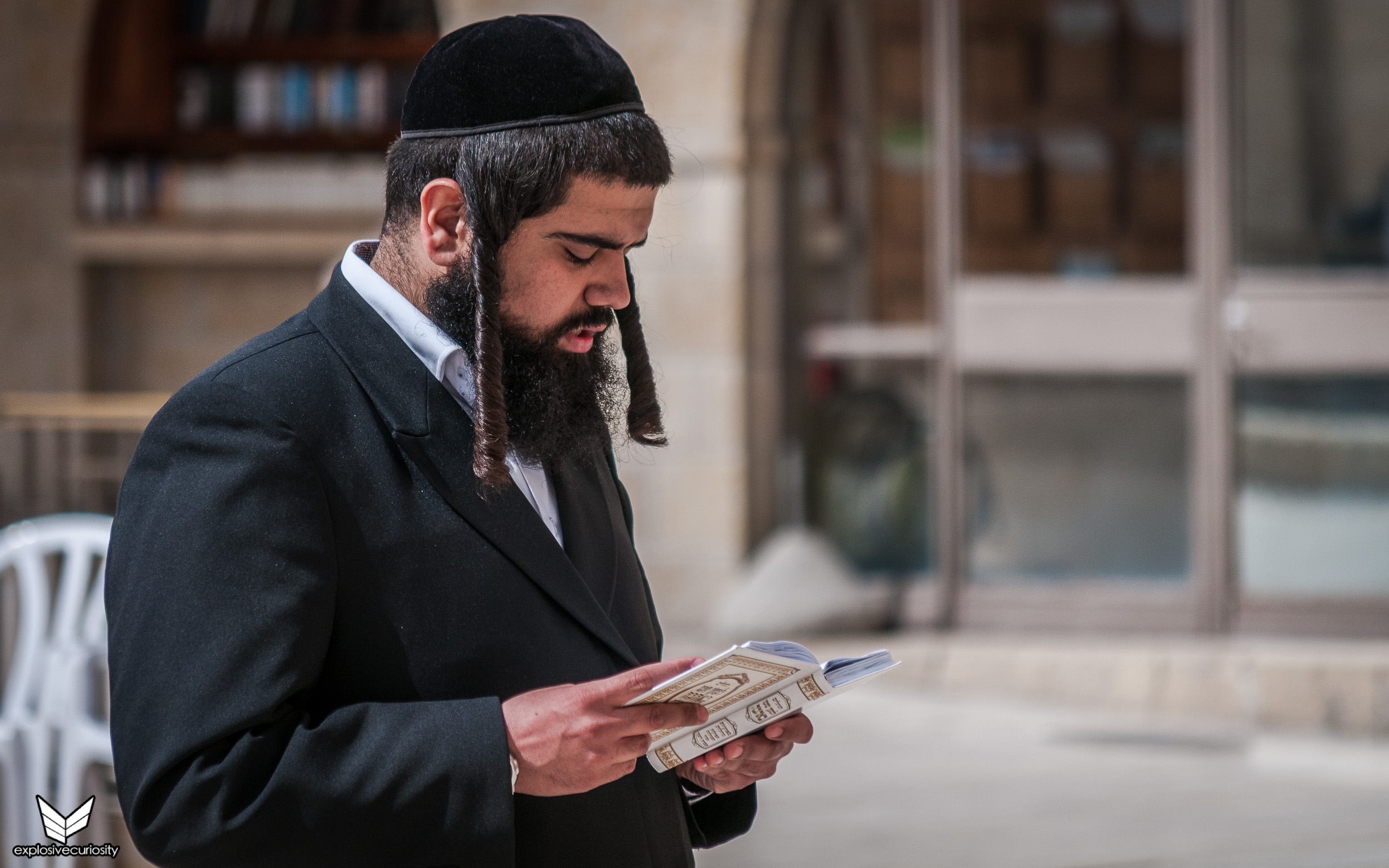 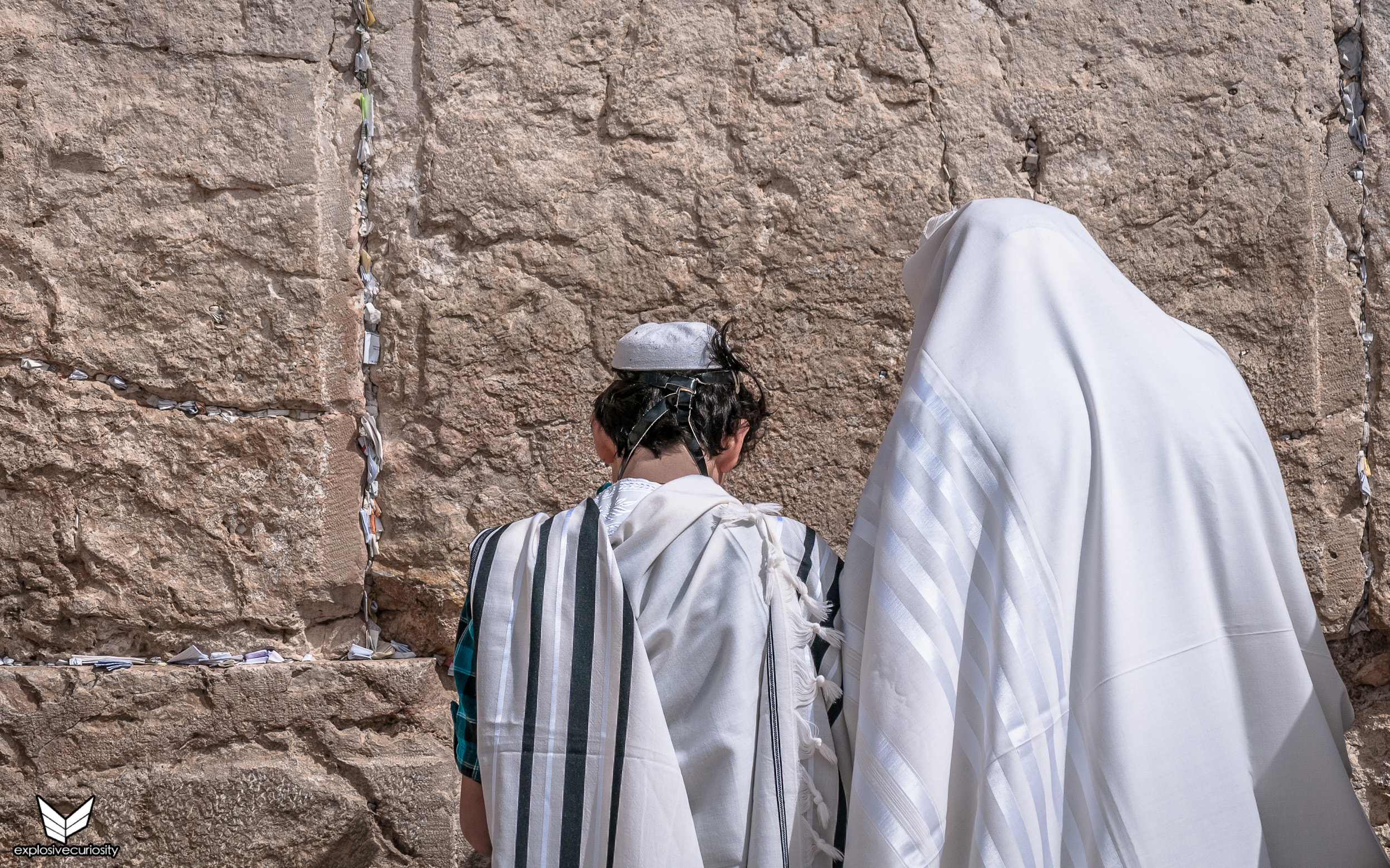 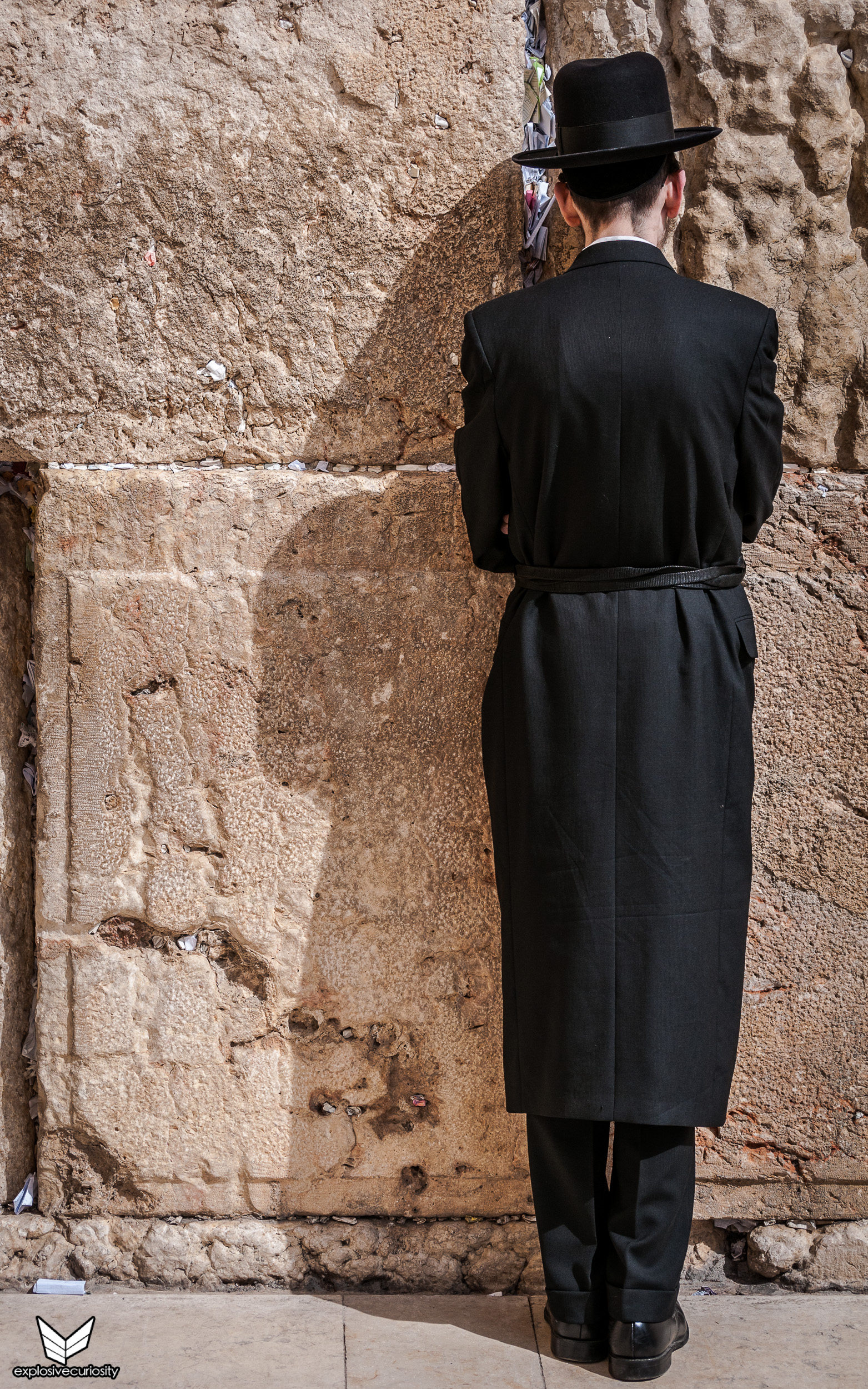 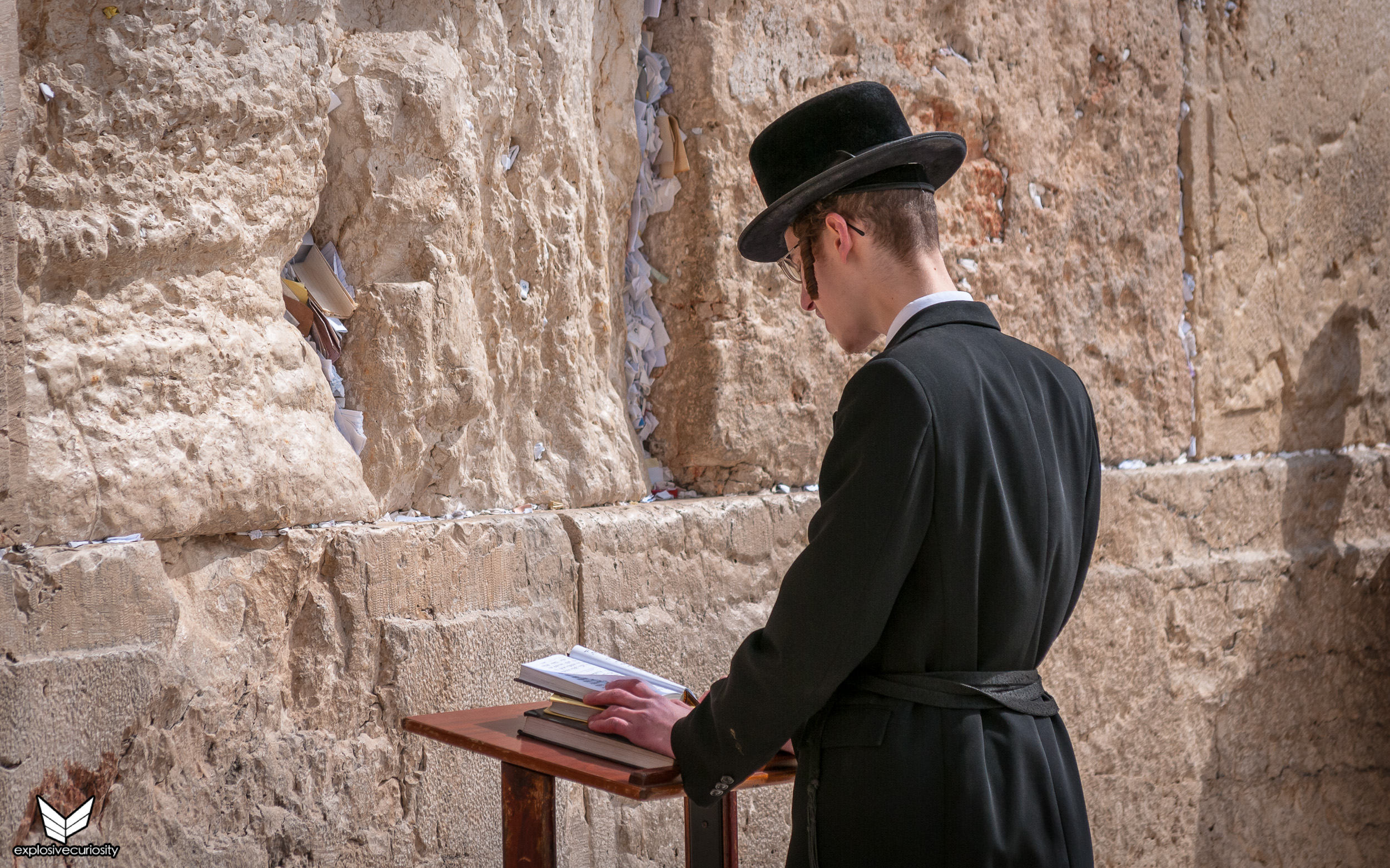 This site uses Akismet to reduce spam. Learn how your comment data is processed.

Hi, my name's Matt! I'm an automotive photographer located in Adelaide, South Australia. I am a car enthusiast through and through and passionate about every aspect of automotive culture and lifestyle. Capturing unique and stand-out images of your pride & joy is what I do, lifetime memories you can be proud to hang on your wall and show off to your family and friends. Get in touch today, let's shoot!